In the previous post of this series I introduced the Variational Autoencoder (VAE) framework, and explained the theory behind it.

In this post I'll explain the VAE in more detail, or in other words - I'll provide some code :)

After reading this post, you'll understand the technical details needed to implement VAE.

As a bonus point, I'll show you how by imposing a special role to some of the latent vector's dimensions, the model can generate images conditioned on the digit type.

The model will be trained on MNIST - handwritten digits dataset. The input is an image in $\mathbb{R}^{28×28}$.

Next we'll define the hyperparameters we're going to use.

Feel free to play with different values to get a feeling of how the model is affected. The notebook can be found here. 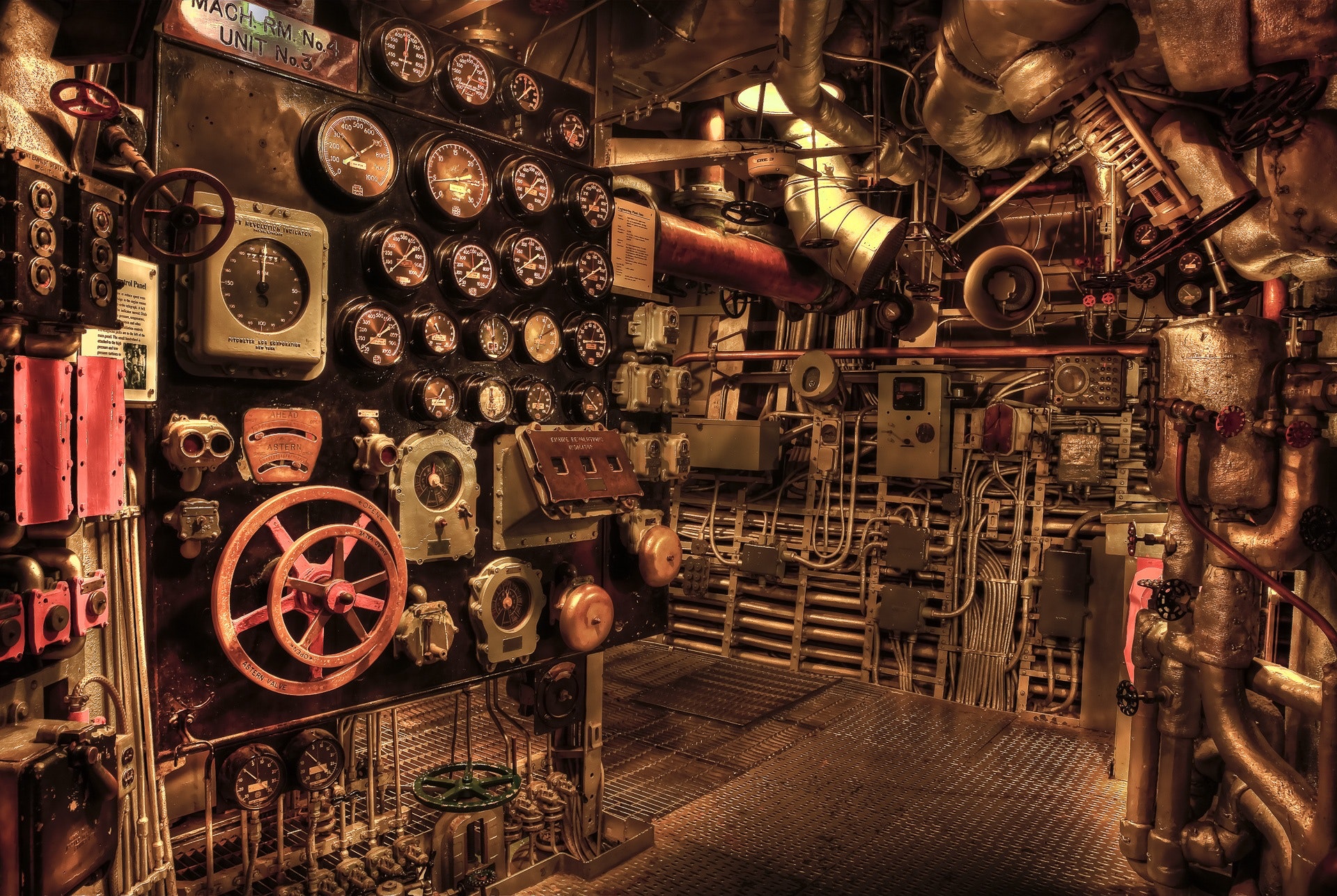 The model is composed of three sub-networks:

The first two sub-networks are the vanilla VAE framework.

The third one is used as an auxiliary task, which will enforce some of the latent dimensions to encode the digit found in an image. Let me explain the motivation: in the previous post I explained that we don't care what information each dimension of the latent space holds. The model can learn to encode whatever information it finds valuable for its task. Since we're familiar with the dataset, we know the digit type should be important. We want to help the model by providing it with this information. Moreover, we'll use this information to generate images conditioned on the digit type, as I'll explain later.

Given the digit type, we'll encode it using one hot encoding, that is, a vector of size 10. These 10 numbers will be concatenated into the latent vector, so when decoding that vector into an image, the model will make use of the digit information.

There are two ways to provide the model with a one hot encoding vector:

We'll go with the second option. Why? Well, in test time we can use the model in two ways:

Since we want to support the first option too, we can't provide the model with the digit as input, since we won't know it in test time. Hence, the model must learn to predict it.

Now that we understand all the sub-networks composing the model, we can code them. The mathematical details behind the encoder and decoder can be found in the previous post. 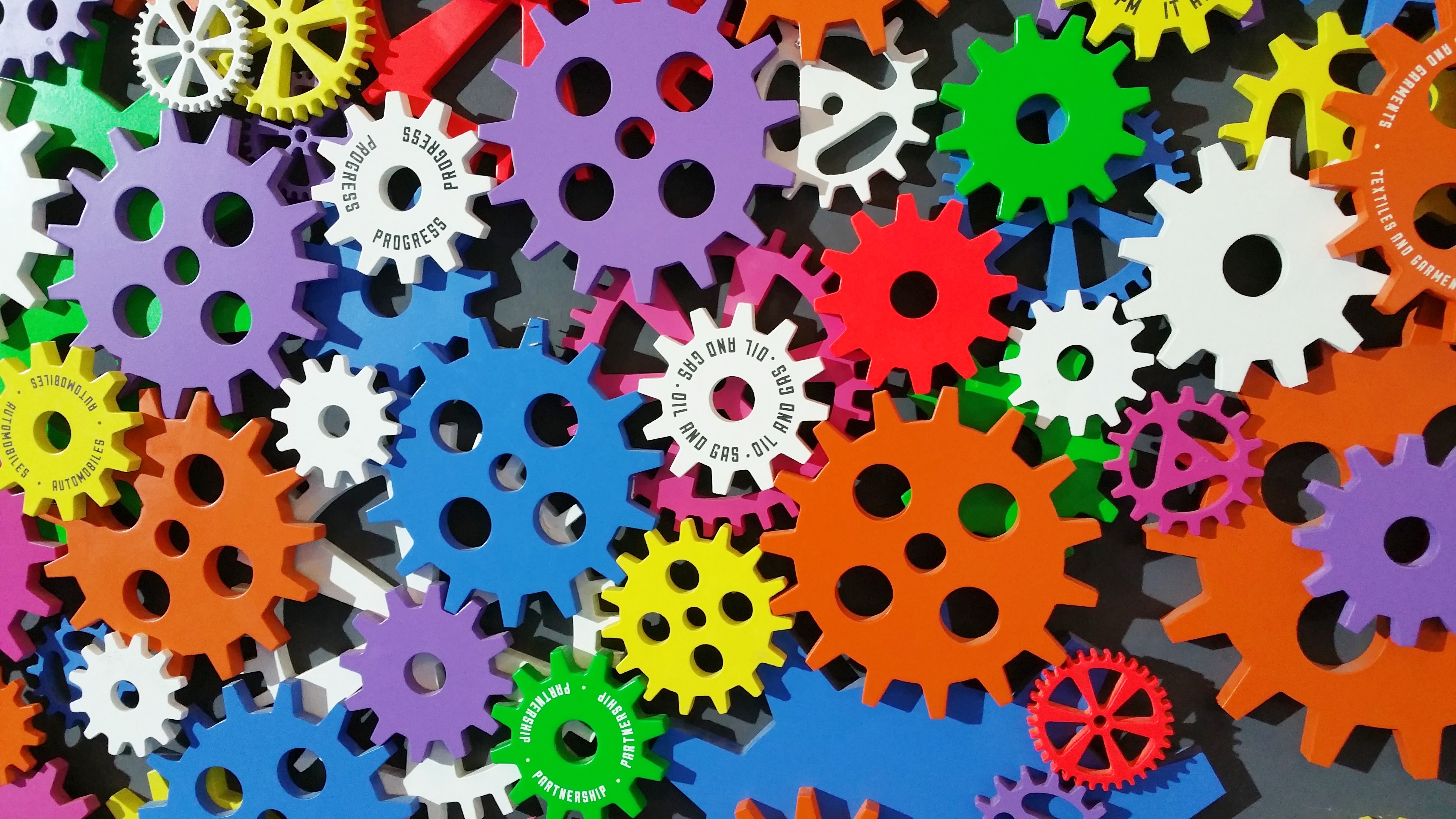 We'll train the model to optimize the two losses - the VAE loss and the classification loss - using SGD.

At the end of every epoch we'll sample latent vectors and decode them into images, so we can visualize how the generative power of the model improves over the epochs. The sampling method is as follows:

Let's verify both losses look good, that is - decreasing:

Additionally, let's plot the generated images to see if indeed the model was able to generate images of digits:

It's nice to see that using a simple feed forward network (no fancy convolutions) we're able to generate nice looking images after merely 20 epochs. The model learned to use the special digit dimensions quite fast - at epoch 9 we already see the sequence of digits we were trying to generate.

Every epoch used different random values for the other dimensions, so we can see how the style differs between epochs, and is similar inside every epoch - at least for some of the epochs. At epoch 18 for instance all the digits are bolder compared to epoch 20.

I invite you to open this notebook and play around with the VAE. The hyperparameter values for instance have a great effect over the generated images. Have fun :)

The weird (but cool) way to access a tensorflow model by mounting it into a filesystem.

How to Engineer Your Way Out of Slow Models

So you just finished designing that great neural network architecture. But how do you...